After a wet Wednesday and some showers on Thursday, today has been a break in the rain. We are currently in between systems–but the break won’t last long.

First, here’s an update on the monthly precipitation after this first system in a train of them expected to hit the area:

Paine Field is only slightly below average at this point. Sea-Tac is still around 1.3 inches below average, but the next series of systems should help chip away at the deficit.

The first system arrives early Saturday morning, as another front rams into us:

It will be quite the soggy start to our Saturday morning, but thankfully, there shouldn’t be a lot of people out and about at that time (because, let’s face it, people STILL can’t drive in the rain).

The main front is out of here by the afternoon, but some scattered post-frontal showers should remain for the much of the day. Some of these could be locally heavy and could even contain a stray bolt of lightning or some hail. There is a little bit of instability to work with, as shown below in the CAPE values.

CAPE indicates the amount of fuel available for a thunderstorm to form and is a measure of the instability in the atmosphere. The “large” spike is for Saturday afternoon. The values here are generally minuscule compared to other areas of the country, especially the mid-west (to compare, values for tomorrow in South Texas could exceed 1000), but it still might be enough to get an isolated thunderstorm.

Besides the isolated chance of a thunderstorm, westerly (west to east) winds could trigger a PSCZ or Puget Sound Convergence Zone (click here to read up on this common PNW phenomenon). This, too, has the potential to spark (no pun intended) a stray bolt or two. I know many lightning lovers (including myself) are crossing their fingers.

Sunday will be another short break in the action, with partly to mostly cloudy skies at Paine Field. Emphasis on short. Because by Sunday night into Monday, another front is due over the area, again bringing rain. This “system-then-short-break” pattern could continue into next week. Updates to come on this.

Now that our “normal” April showers seem to be back on track, maybe our May flowers will be that much better. 🙂

Be Weather Aware and Ready! 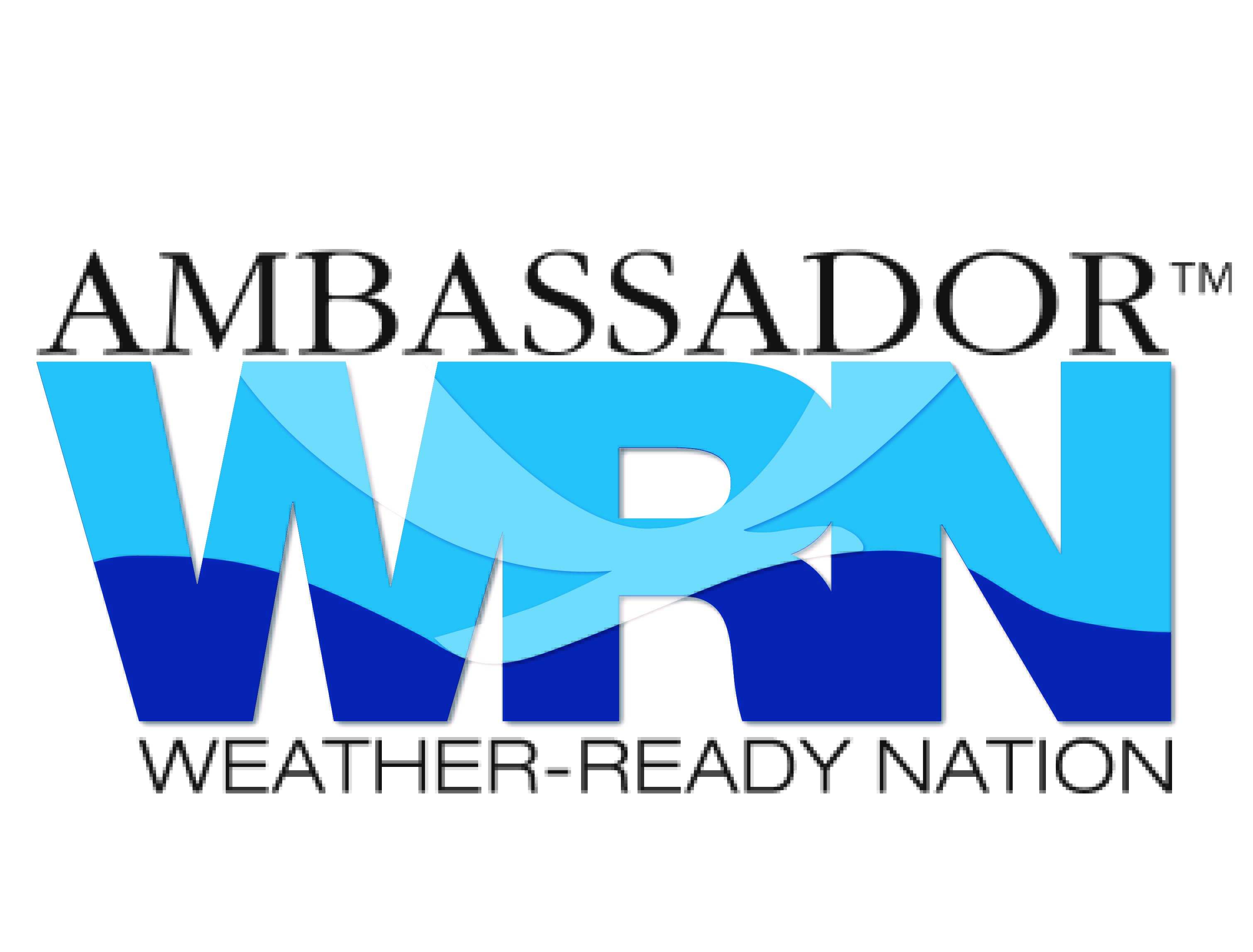